Coaching with Unseen Observations in a Nutshell

Four easy steps to incorporate unseen observations into your coaching. A no-cost, low-time alternative to graded observations, based on professional conversation. 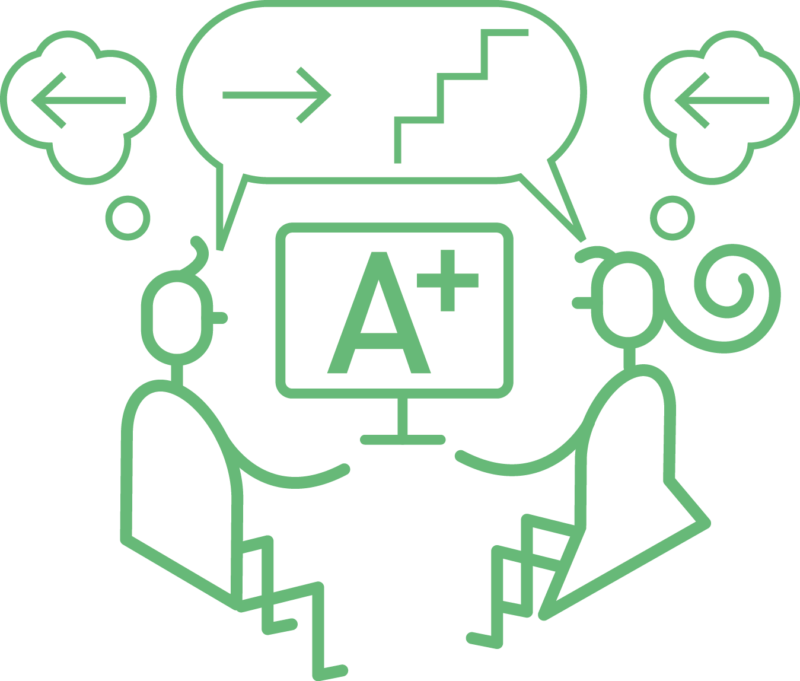 Sean Austin, in his fourth year of teaching at St Peter’s primary school in Hampshire, is coach to his NQT colleague, Hayley Shaw. With her busy end-of-year activities, and having had a year of traditional observations, Hayley was keen to experiment with this time-efficient and reflective approach to observation. Both Hayley and Sean were also very curious about the unseen aspect of it. How could it offer insights into teaching when it wasn’t observed? What would they talk about?

Step 1: The Day Before. Plan the Lesson

Hayley created her plan for the lesson (A) by using the If…Then structure to clarify her reasoning for her later coaching conversations. She wrote:

“If I want the pupils to write an introduction to an information text, then they need to know the features, see models and be inspired. And then, I will need to explain, model and interact with them.”

Step 2: 8:00 am, Day of Unseen Observation. Prior Conversation

Hayley talked through her plans with Sean, explaining the reasoning behind her choices, using the If…Then structure.

After asking questions to clarify what he was unsure of, Sean made a suggestion for Hayley’s plan. He thought the addition of the HOW2 Clarifying Learning Objectives would help Hayley better realise her intentions. She agreed and amended her plan.

Step 3: 10:00 am, Day of Unseen Observation. Teaching the Planned Lesson.

Hayley executed her plan, using the HOW2 Clarifying Learning Objectives that she had read through with Sean after his suggestion to include it. Because of the If…Then structure of her plan, she was highly alert to noticing the strength, or not, of her reasoning and decisions.

Hayley talked through her reflection of her lesson within the context of her plan and its reasoning. She sought to decide what might need tweaking next time: her plan or her execution of it. She concluded that the plan was well thought through but in its execution, she could have slowed the pace at some points of the lesson.

Sean also commented on the lesson, agreeing with Hayley that she could have spent more time on her explanations during the modelling phase. Then Sean asked Hayley what she had learned in terms of her thinking as a teacher that she could use in other parts of her teaching. This added the crucial metacognitive element, along with the behavioural feedback, to the process that makes unseen observations such a powerful form of professional learning. 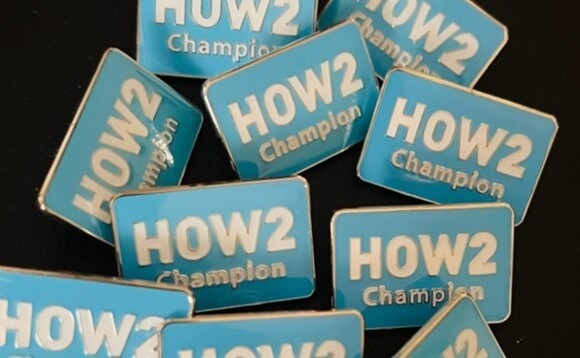 Become a Teaching and Learning Champion with HOW2s

If you’re already using the HOW2 Collaborative Learning Platform you can access our two-day HOW2 Champions Course designed to help teachers, Advanced Practitioners, managers and coaches to become experts in using the platform to drive improved TLA outcomes across their organisation. 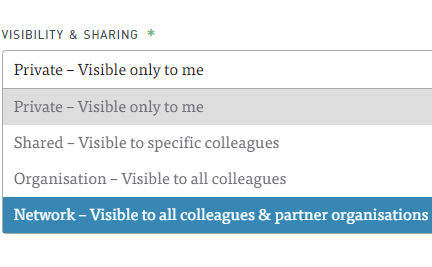 Breaking the Mould in Teacher Collaboration 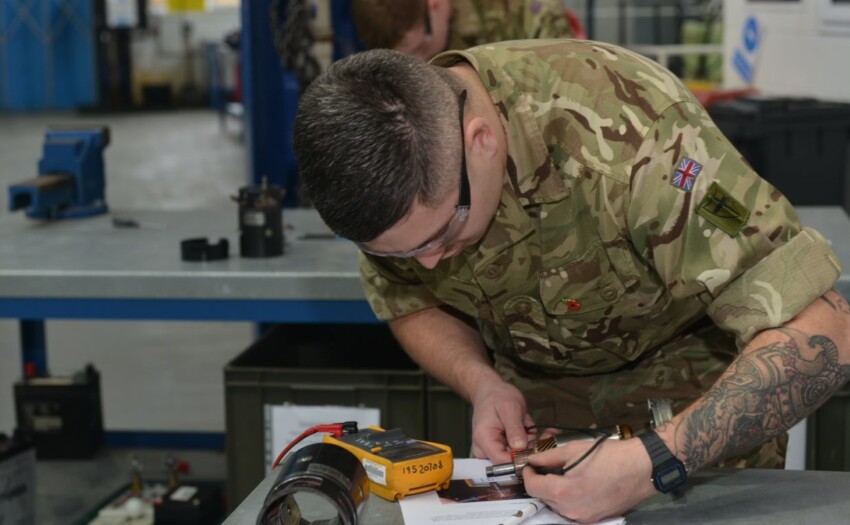 HOW2 web app to support MKC Training instructors specialising in the training needs analysis, design and delivery of courses for the Armed Forces and organisations looking to achieve excellence in construction, project management, engineering, health and safety and IT service management. 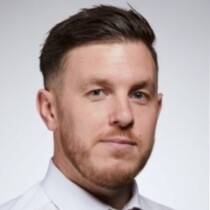 Take a tour of the HOW2 platform with our very own HOW2 guru Damian.

Want to see the HOW2 impact?

Join Damian and HOW2 users in our next webinar on 6th February at 16:00.